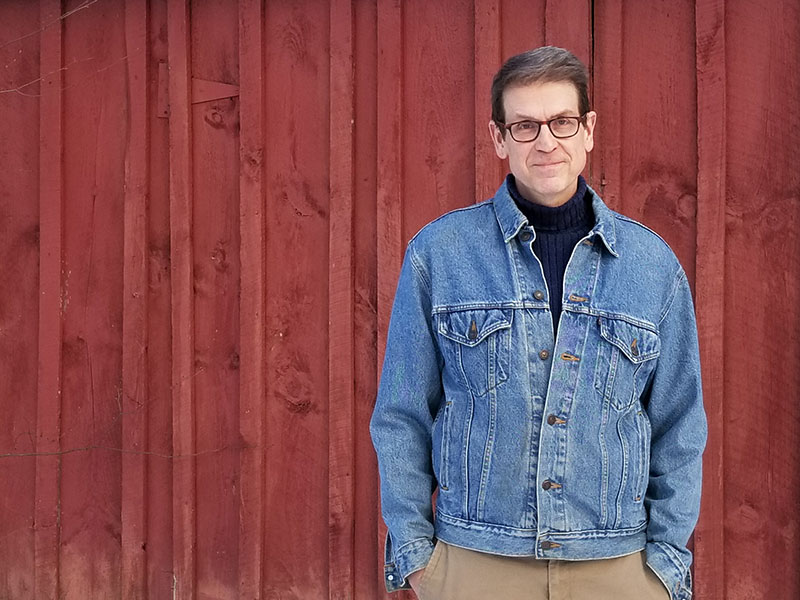 Michael Sadowski is a writer whose work ranges from memoir to fiction to research on youth development and education. His memoir, Men I’ve Never Been, was shortlisted for the William Faulkner-William Wisdom Award for Nonfiction. His 2016 book Safe Is Not Enough was featured by NPR and was cited by GLSEN founder Kevin Jennings as “the most important book written on LGBTQ issues in education in my lifetime.” A third edition of his edited volume Adolescents at School, used in schools of education around the country and abroad, was published in Fall 2020 by Harvard Education Press. Michael’s opinion writing has appeared in The New York Times, The Advocate, and in numerous other publications and blogs, and he has won a National Press Club Award and been a finalist for the Pinch Literary Award for Creative Nonfiction. He has been a faculty member at Harvard and Stanford universities, editor of the Harvard Education Letter, vice-chair of the Massachusetts Commission on LGBTQ Youth, a high school teacher, and a teacher trainer in New York City public schools. Michael now teaches at Bard College and lives with his husband, Robb, and their husky-lab mix, Phoebe, in New York’s Hudson Valley. He is currently at work on his first novel.